Agenda content and timings are subject to change. Further topics to be announced. 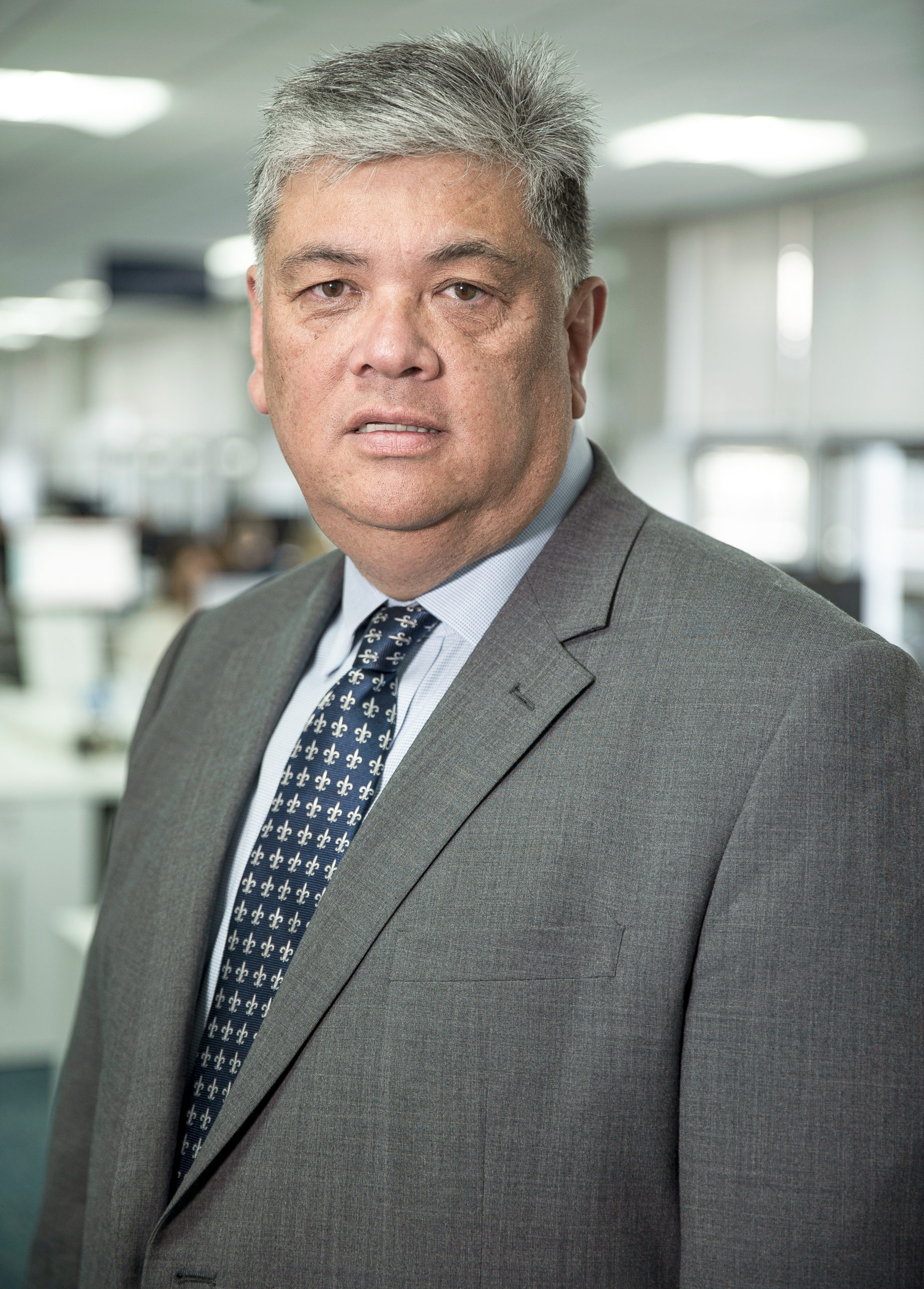 Simon Tse was appointed Chief Executive of the Crown Commercial Service in 2018. He first joined CCS in May 2016 and led the Procurement Operations directorate. He served as interim CEO from July 2018 until his permanent appointment, which followed an external competition, in December that year.

Simon was Health Director at the Department for Work and Pensions, one of the UK’s largest public service departments, from 2013 - 2016. In this role he was responsible for the provision of all health and disability assessments services within the UK.

This role followed a successful career in the private sector spanning more than 25 years, most recently at Virgin Media, firstly as Managing Director for Wales and West, and subsequently as the UK SME Business Director.

10.55 - 11.20
Today’s Challenges for Professionals in Procurement and Supply; the role of CIPS in Driving the Profession Forward

Malcolm joined Mars in 1982 as a management trainee after graduating from Cambridge University with a degree in Chemical Engineering. He has a broad international experience in consumer facing companies in both general management and global functional roles, particularly Procurement. In his early career he worked in Production, Sales, Procurement, Supply Chain, and HR with Mars Confectionery, Pedigree Petfoods and Bass.  In 1993, he was appointed Purchasing Director of Bass Brewers where he established their first Purchasing function. From 1996 he was CEO of Bass Brewer’s UK Midlands free trade business before joining the Board of Britvic Soft Drinks in 1999 as Operations Director.

From 2000 he created and led global Procurement for Interbrew, participating in the acquisition and integration of several brewers – in Europe, Asia and Latin America - including AmBev in 2004; he was subsequently Chief Procurement Officer of InBev. In 2006 Malcolm joined Nestlé SA in Switzerland as Chief Procurement Officer responsible for the largest FMCG procurement spend in the world (CHF 60 Bn across 80 countries), heavily focused on global agricultural commodities; he brought a real focus to building the capability of the function and led a step-change in involvement of the procurement function with the Nestlé businesses. He joined the Executive Committee of Rexam plc, the FTSE 100 consumer packaging company, in 2010 as CEO of the global Plastic Packaging division (turnover of £ 1.3 Bn with 45 factories located in 9 countries) serving customers in Healthcare, Cosmetics and FMCG businesses. After leading its successful disposal, he worked in beverage cans during 2013 and his responsibilities included global IT, Environment Health & Safety and Global Procurement where managing the exposure to volatile Plastics and Metal prices was a key responsibility.

In 2015, Malcolm joined the Cabinet Office of Her Majesty’s Government where he held the role of Chief Executive Officer of the Crown Commercial Service, overseeing an annual spend of more than £13 Bn on common goods and services across the UK public sector. He also had responsibility for UK Public Sector Procurement Policy and for supporting the UK Government’s initiatives with SMEs.

In July 2018 he joined The Chartered Institute of Procurement & Supply (CIPS) as Group CEO.

Malcolm lives in the UK and has previously spent in total more than 12 years living in West Africa, France, Belgium and Switzerland as part of his professional career.